Bill Morey has been elected Honored Service Member of the Society of Plastics Engineers.

The Decorating and Assembly Division of SPE is pleased to announce that Bill Morey has been elected Honored Service Member of the Society of Plastics Engineers for his 23 years of service to the division. Morey’s major contribution has been as the division’s treasurer.

Due to the passing of the previous treasurer, the division’s financial affairs were in a disastrous state, and it was in trouble with the IRS. Morey resolved the problems and restored the division to financial health. Under his financial stewardship, the Decorating and Assembly Division has held several successful and profitable TopCons, even in times when business was poor and most divisions were afraid to risk their treasuries on such ventures. It is financially comfortable despite having limited resources as the smallest division in SPE.

In addition, Morey has served as the division’s Awards Chair and has helped the division run decorating and assembly half-day programs at the Thermoforming Conference, the Hollow Parts Conference and two Plastics Encounters (Indianapolis and Charlotte). Morey is the division’s financial angel and a critical member of the Decorating and Assembly Division board of directors. His recognition as an Honored Service Member is well-deserved. 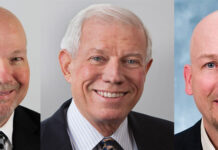 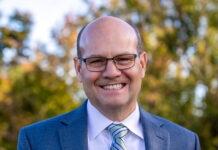 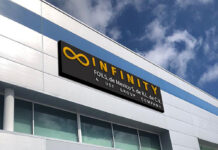