National Graphics, Inc., Waukesha, Wisconsin, announced that its patent (6,635,196 – Molded Articles Having a Surface Bearing a Lenticular Image) has survived further scrutiny after being upheld in an appeal brought to the Federal Circuit Court of Appeals by Dynamic Drinkware, LLC. Having already prevailed in an InterPartes Review (IPR), National Graphics was asked to further defend itself in Dynamics appeal of the IPR decision. 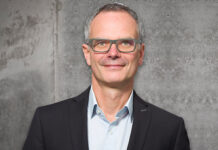 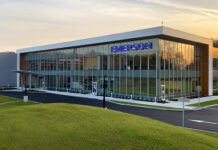