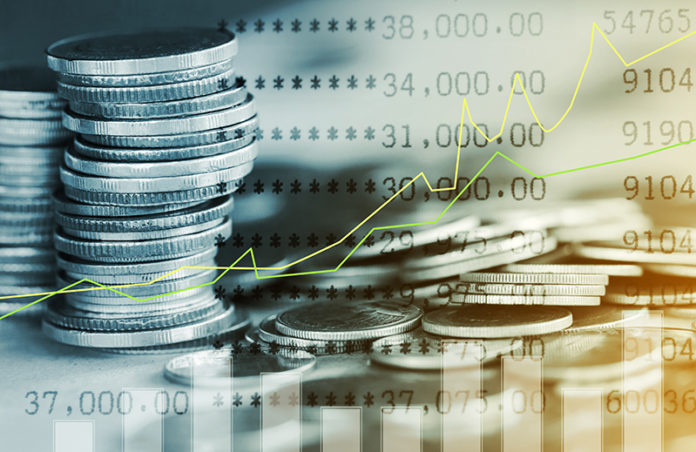 The value of primary plastics machinery (injection molding and extrusion) shipments in North America increased in the fourth quarter, according to the statistics compiled and reported by the Washington, DC-based Plastics Industry Association’s (PLASTICS) Committee on Equipment Statistics (CES).

“Our projection of a 2.3% GDP growth in 2019 was on point based on the advanced estimates of the US Bureau of Economic Analysis. We expect another year of moderate US economic growth. However, if business confidence turns optimistic this year now that there have been positive developments on trade and tariffs, and interest rates are expected to stay low, we could see better numbers for plastics machinery shipments,” Pineda added. 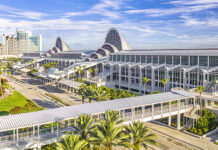 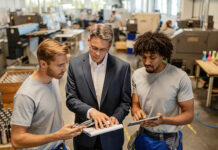