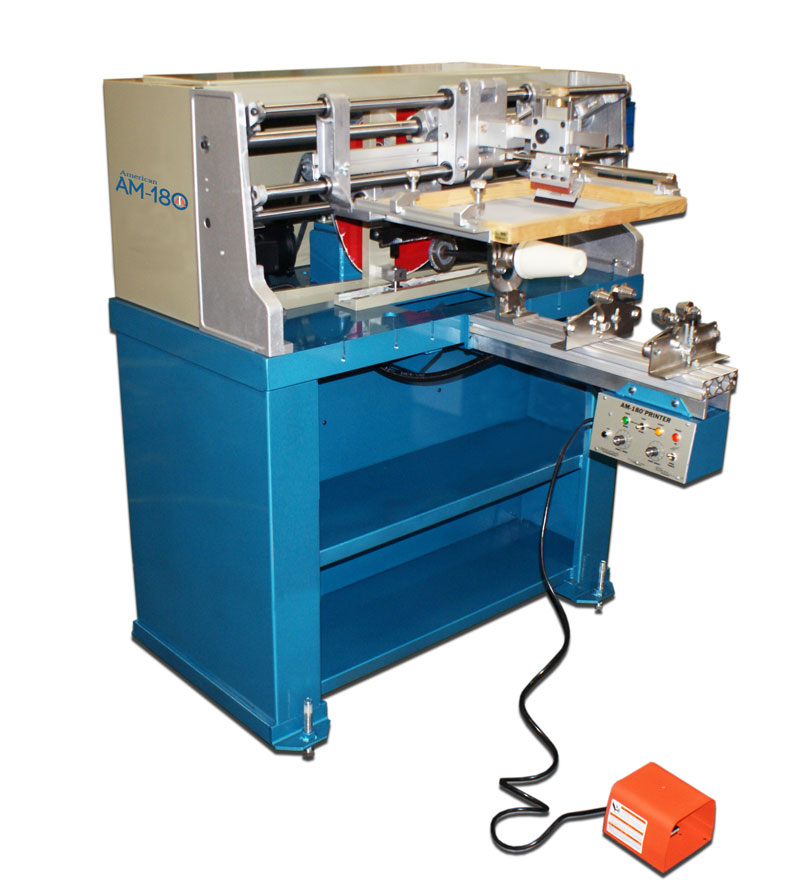 A.W.T. World Trade Group President Michael Green said the AM-180 is versatile and, “features intuitive touchscreen controls and laser registration for precision, multicolor printing without a notch or ramp.” The all-mechanical print head ensures stable operation, “while A.W.T.’s carriage-locking mechanism delivers sharp, accurate results.” The rotation of the object is in sync with the movement of the screen as well as the squeegee. This results in a crisp image that is produced with precise registration. An exact stroke cutoff prevents the squeegee from coasting into the next print cycle. In most applications, the part is motionless while the screen lifts straight up. This does not disturb the printed object and results in faster, more accurate in-feed and positioning.

In addition to the multitude of standard features, Green mentioned, “there also is an extensive assortment of optional tooling attachments that make the AM-180 a versatile screen printer for 3D objects.” Such add-ons include a universal roller ware holder, chuck and counterpoint, automatic registration device, oval rocker and more. “The double- and triple-stroke adaptors, as well as an automatic turntable for printing flat substrates with an outside feed, are all popular options to include,” he noted.

Bryan Green, A.W.T.’s national sales manager, stated that the AM-180 can help users overcome several common challenges. “Having the ability to monitor and control the machine’s major functions and processes from the main control panel reduces set-up and changeover times while also significantly cutting production downtime,” he added.

He also said that the AM-180 utilizes laser registration, which is faster and more exact than manual registration and eliminates the need for registration notches or ramps. “This expands the range of substrates on which the user can print and customers that can be served,” he explained. Another advantage to the AM-180 includes its heavy-duty base and frame that reduces vibration and ensures long press life.

The demand for printed 3D promotional items, such as cups, mugs, bottles, glasses, can huggers, pens, pencils, markers and much more is constantly growing. According to Michael Green, “our customers are excited to tap into these markets.” A.W.T. designs many of its innovations based on the feedback it receives from customers. The AM-180 is one such example. He further described how the AM-180 provides tools for customers that allow them to succeed with the capability to print multicolored images on products which they would otherwise be unable to print. “This motivates our customers to expand their range of products and reduce their operating costs,” Green said. 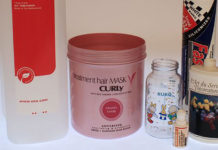 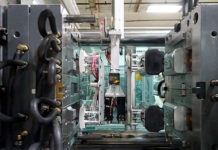 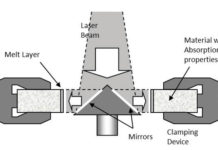