The Obama Administration on July 2 announced a one year delay of the employer mandate portion of the Affordable Care Act, which had been scheduled to take effect on Jan. 1, 2014. The other two key parts of the ACA – the individual mandate and the government-managed health subsidies and federal/state health insurance exchanges – remain unchanged.

The mandate requires employers with 50 or more full-time equivalent workers to provide health insurance at prescribed levels or face penalties and fees starting at $2,000 per worker. The Treasury Department, which is in charge of implementing the employer mandate, said the reporting requirements and compliance burdens facing businesses were too complex at this time and that the mandate would be delayed until 2015 to allow both the Administration and employers more time to understand the rules surrounding this key pillar of the 2010-passed ACA.

The Congressional Budget Office had estimated penalties and fees assessed on employers would have reduced the federal deficit by $5 billion in 2014. However, the CBO determined that only a small portion of the currently uninsured would gain new coverage solely because of the provision, since many companies with more than 50 workers already provide coverage. 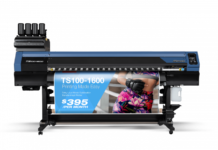 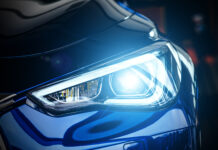